Making the Case for Women in History Year-round

When I began teaching 6th grade social studies in 2006, just two women were cited as significant figures in our ancient civilizations textbook: Cleopatra and Queen Hatshepsut. Those two subchapters were the only places that the materials accompanying my lessons, in any subject, noted the significant contributions of women.

When I left that classroom in 2017, even with the growth of the women’s movement in the interceding 11 years, the lessons still were the same.

March, Women’s History Month, is always a time of reflection for me. It’s anecdotes like this lack of women cited in history textbooks that highlight for me the need to address the gender gap early in education in order to make strides for women’s equality long term.

And don’t get me wrong, the gender gap in school curricula is changing. Where often math classes focus on numerals and equations, films like 2016’s “Hidden Figures” unlock the potential for educators to build lessons on the accomplishments that women — and specifically Black women like Katherine Johnson — have made in mathematics. Where for years English classes focused on Shakespearean or American classics predominantly written by white men, I know there are many educators who have placed a new focus on literature written by women and women of color.

One AP English teacher recently told me she has created a unit specifically on the oppression of women throughout history. Yet she acknowledged that there is still a gap when it comes to teaching women’s contributions to society.

Exposure to strong female role models — both those with whom children personally connect and those they learn about in their studies — is essential for all students. From an early age, it helps break gender stereotypes and shows young girls in particular that they can be changemakers, not just aspire to make change.

It’s hard to downplay the dividends this could pay for the next generation of women when they reach their career fields, particularly when considering the disproportionate impact that the pandemic has had on women in the workplace — the SHEcession, if you will.

In 2020, women accounted for more than half of all net job losses, according to analysis of federal labor data by the National Women’s Law Center. In December, all of the 140,000 total jobs lost were held by women. Black and Latina women have been the hardest hit in the past year, with 8.4 percent of Black women and 9.1 percent of Latina women remaining unemployed, compared to 6.3 percent of white women and 6.3 percent of women overall.

As a 27-year educator and teachers union official, job losses in education are a particular gut punch for me. During a recent conversation with a Rochester-area union leader, she relayed the story of a paraprofessional who lost both her school job and her retail job due to the pandemic. To make matters worse, she contracted COVID-19 in December. Sick and without work, she has had to navigate a backlogged unemployment system while maintaining her role as primary caregiver for her children.

And that’s to say nothing of the ongoing inequality faced by women still in the workforce. White women make about 80 cents on the dollar compared to white men. The gap is much greater for women of color.

Women are significantly underrepresented in senior leadership positions as well. Even in education, where 77 percent of New York educators are women, just 27 percent of superintendents are women, according to a New York State School Boards Association study.

Providing a well-rounded, diverse education will brighten the economic futures of girls who grow up assured they will make ground-breaking professional contributions, rather than seeing how only a select few make it to the top. We should start by taking a hard look at national and state learning standards to identify where exactly the current gaps in our curricula are. Acknowledging the lack of emphasis on studying women, especially women of color, and the implicit or explicit biases that create and perpetuate that pattern is critical.

Giving all children an opportunity to learn from the wisdom and experiences of trailblazers of all genders and races, from this country and from around the globe, has to be a concerted effort. I know many make a special effort to do so during Women’s History Month, but we need to make it a year-round endeavor.

Like you, the pandemic has taught me many lessons. The primary one -- it’s time to stop being so hard on myself and instead start focusing o... 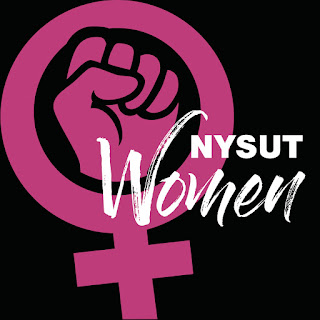 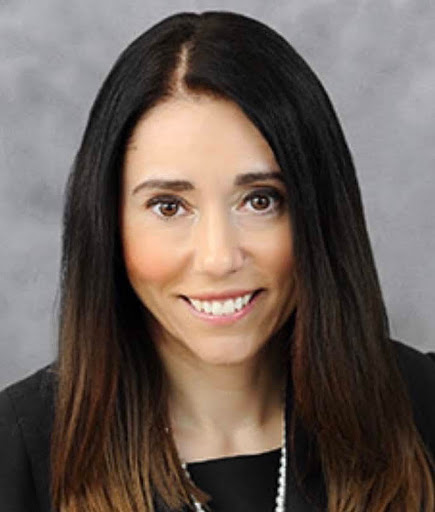